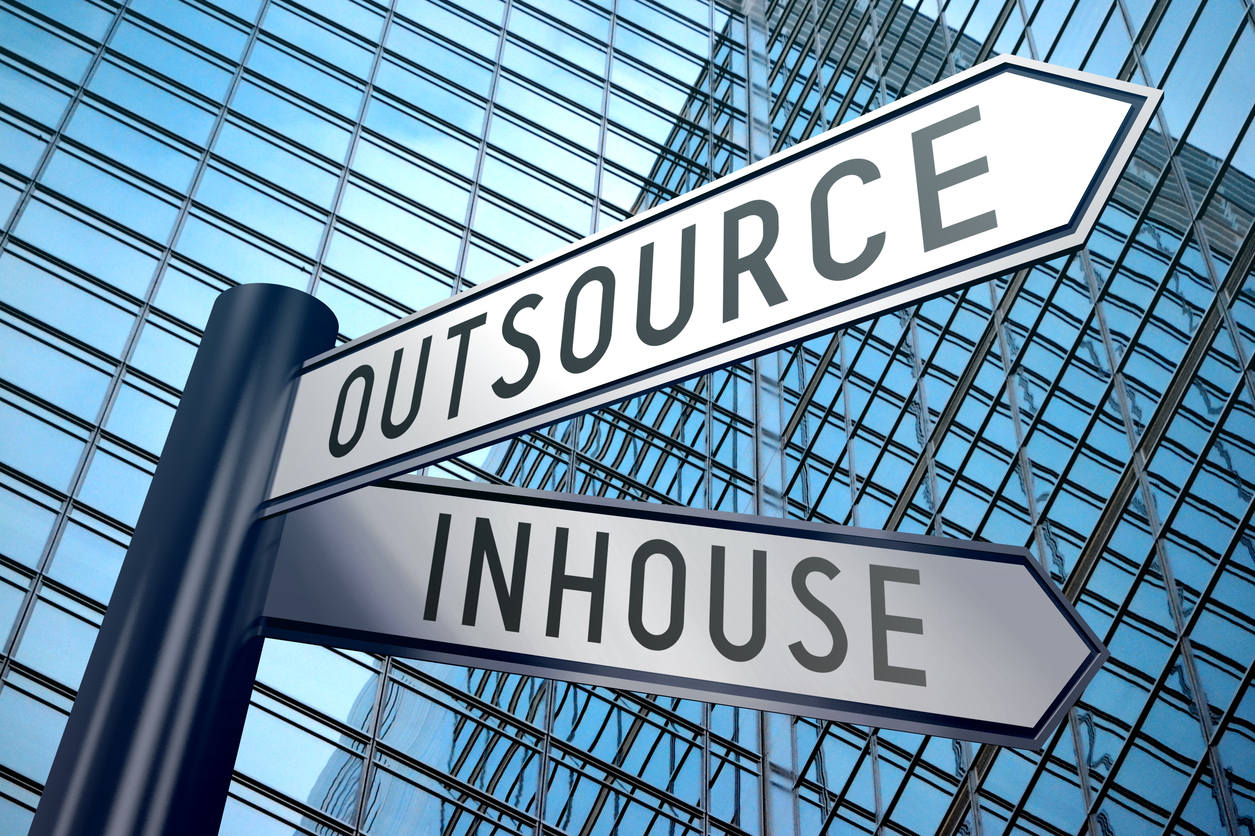 Unlike many other industries, complete IT outsourcing in healthcare provider organizations is a fairly rare bird. There are reasons for this, technical, financial and cultural.

On the other hand, selectively outsourcing defined and limited subcomponents of a healthcare IT department can be both a successful and prudent way to optimize limited in-house expertise, allow for rapid resource expansion when needed and improve the reliable delivery of services to the rest of the organization.

In my career, I was fortunate to work for a short time in a large academic healthcare organization that had fully outsourced nearly all aspects of IT. It was a great learning experience. I had to understand how to manage that outsourcer’s performance against a set of 26 well-defined Service Level Agreements (SLAs). While it had its challenges, overall the outsourcer performed well. They had hired the original IT staff before I arrived and quickly cut the bottom 20% of poor performers – a task that would have been much more difficult to achieve thru the usual performance process. They established solid PMO and CRM teams and effectively oversaw major infrastructure improvements.

However, after two short years, the organization decided to re-insource IT. Why?

The original move to outsource was driven by frustration that the current investment (IT OpEx below 2% of org budget) was not yielding the high performing, highly reliable and innovative IT shop that they “wished” for.

Sooo.. off they went to find an outsourcer that could create a CMM Level 3 or 4 IT shop for them. All without significantly increasing that paltry level of investment!

I refer to this as a residual belief in “Alchemy”.

Of course, just like our medieval forbearers failed at turning lead into gold, the organization became frustrated that the outsourcer insisted on charging extra for deliverables and new services not explicit in the contract or represented by those 26 SLAs. Imagine that?

By way of comparison, 20 years ago GM outsourced all its IT to EDS (remember Ross Perot?). GM had been spending 10% of budget on IT. EDS contracted to provide the equivalent or better for 8%! Still a very substantial level of investment but at least a 20% cost reduction for GM. And it lasted a long time until more recently when GM brought it back in house. That represents an investment with “meat on the bones”. Whereas, <2% gives you a desiccated skeleton.

In contrast and in other settings, I and many other CIOs have had great success in targeted sourcing of particular services such as telecom, desktop support, managed security logs, messaging (O365), SaaS and more recently IaaS where we contracted a 3rd party to own, install and run the data network in several new buildings. Carefully weighing where to deploy your precious in-house talent and where “utility” type functions can be offloaded to others positions an IT shop for efficiency, flexibility, and growth.

Of course, just like in the former example, a rigorous adherence to well defined and agreed upon SLAs that, early on, establish benchmark metrics that both parties agree to is essential to a productive relationship that minimizes conflict. In other words, a “win-win” scenario. Oftentimes, it makes sense to designate a competent overseer in IT that has responsibility over these sourcing arrangements and has a clear and rapid path to escalate issues.

In a healthcare era where the competition for scarce capital and operating funds has grown more intense and where the ability to find, retain and develop a talented workforce is always challenging, partnerships that can deliver certain essential IT services at effective cost and performance end points are well worth considering.

Look for Durability not Disruption in 2018: Part 2