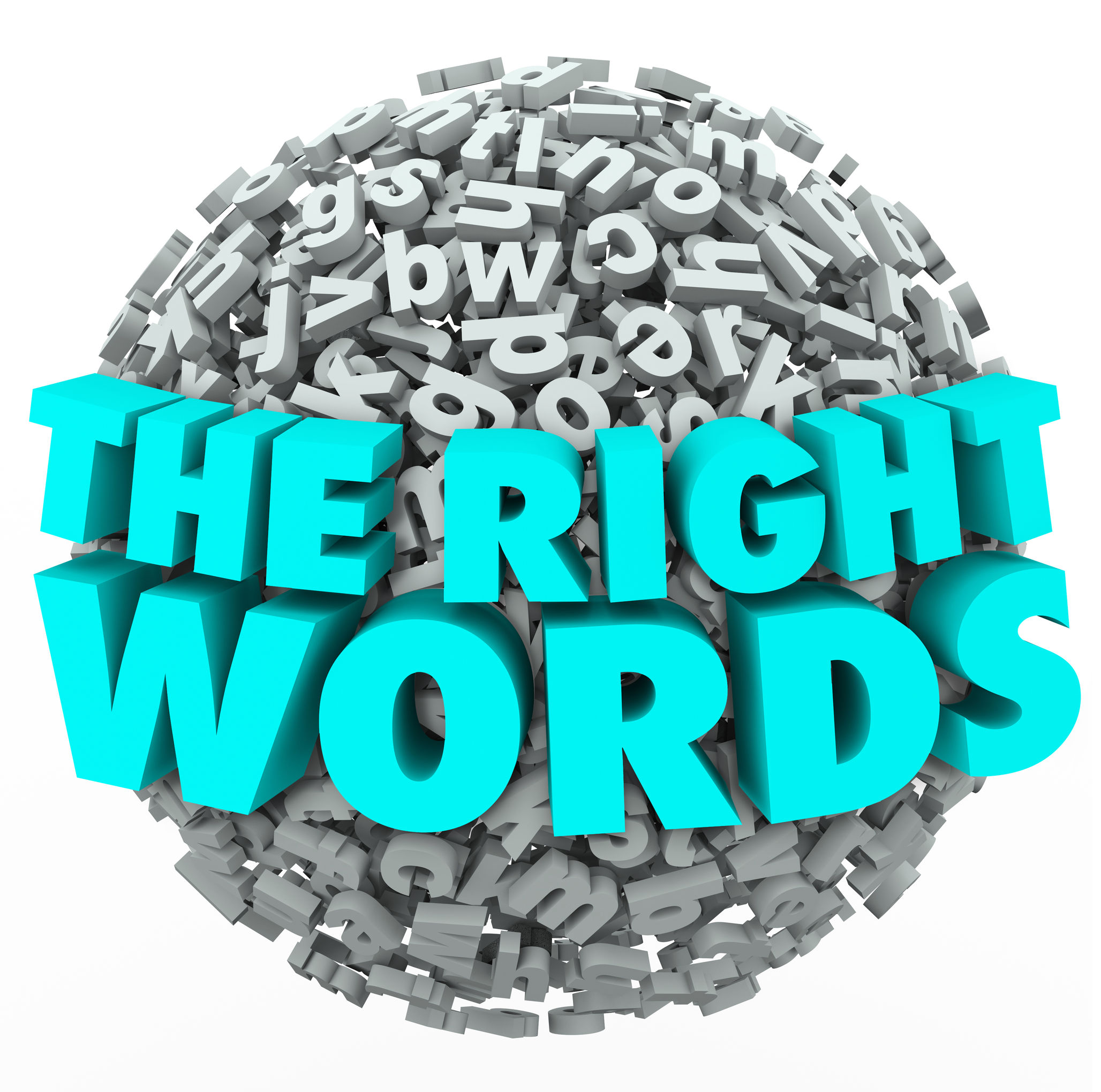 Like many people in HIT, science fiction and fact fascinate me. So, I took my wife on an HIT person’s kind of date to see the “stellar” movie Arrival. [You can read on from here without any concerns about spoiler alerts beyond what the movie trailers reveal.] She loved it. Score one for science fiction nerds.

The primary challenge in the movie is how to communicate with aliens (a politically correct term in this situation). The dialog was filled with interesting, thought provoking discussions between the linguist and the scientist who had come to “talk” with the aliens. After the movie, I couldn’t help but smile when I thought about the challenges of communicating in our HIT world today.

Words, collections of words, syntax, messages, concepts, and context are changing rapidly. In 2016, the Oxford English Dictionary (OEM) added 1,200 new words and updated more than 1,000. The OEM also adds abbreviations, acronyms (pronounceable abbreviations such as YOLO), and portmanteau words (one word created by combining 2 or more words, e.g., freemium which is free + premium). Communication is not getting easier. Making matters more complex, HIT has been hijacking terms used by other industries for decades. Boot, Drive, Bus, Cloud, Lake, Phishing (even if it’s spelled differently), and Engagement are not being used the same way as when I was a boy. And terms that we thought we understood are changing. This post will focus on 4 key words and phrases I feel strongly about.

First on my list is the abbreviation that has a great deal of meaning for me, CIO. This abbreviation derives from the phrase Chief Information Officer, and not as many have joked, from “Career is Over”. But the role is undergoing a transformation and many discussions include versioning, e.g., CIO 2.0, to acknowledge the changes. CIOs are important change agents who must learn to embrace change as they encourage others to do the same. Today’s CIO needs to be a contributor in the executive council, not just an invitee, who helps craft the future for clinical, operational, and administrative areas. I know CIOs who have taken on operational responsibility for areas as diverse as marketing, supply chain, and population health, a far cry from the early role as the director of EDP (Electronic Data Processing). Some CIOs are doing business development for their employers both in the States and across the globe.

There are, however, challengers to responsibilities previously associated with CIOs including but not limited to the Chief Digital Officer, the Chief Health Information Officer, and the Chief Data Scientist. Analytics, once a part of IT, is finding new homes in many areas of an enterprise. Innovation labs are being established, some focused on IT, others enabled by it.

Despite the success of deploying EHRs (an abbreviation with a wide range of arguable definitions), interoperability is still a major challenge. Part of the problem is the way in which we define it. Hopefully, when you’re exploring, implementing, and supporting interoperability you’ll take a holistic approach and consider the impact that interoperability has on the people and environments in which it is (and should be) happening. If you do a Google search on “define interoperability in healthcare”, you’ll get more than 500,000 sources. Though I discussed interoperability in a previous blog, the key to note here is that interoperability must take into consideration the impact on workflows, or lifeflows if you’re dealing with patients, for both the sender and receiver of the data. Note that content is important but so is context.

The use of this term as a field of study and as an adjective or noun appearing in job titles has exploded. From a Google search for “informatics healthcare” you’ll find, “As defined [in January 2014] by the U.S. National Library of Medicine, health informatics is the interdisciplinary study of the design, development, adoption, and application of IT-based innovations in healthcare services delivery, management, and planning.” This is another area where responsibilities overlap and opportunities abound. The number of Chief Informatics roles is exploding with modifiers such as Clinical, Laboratory, Medical, Nursing, and Pharmacy. Applied and Research are other modifiers.

Success in HIT and healthcare requires radical collaboration, which I define as selfless interest in the greater good that involves seeking input from and providing support to all participants, considering and attending to the needs of all stakeholders involved in and affected by an activity. No one, no organization succeeds alone. My successes have been based on the support of my family, my community, my nation, my globe, and the efforts of the incredibly talented people who’ve led me, followed me, worked and walked arm-in-arm with me, taught me and learned with me, laughed and cried with me, and met every challenge. Lastly, let’s not forget the importance of Spirit, however you define it. May you be blessed with a life of success.