Predictions for 2018 – Our Future is Bright 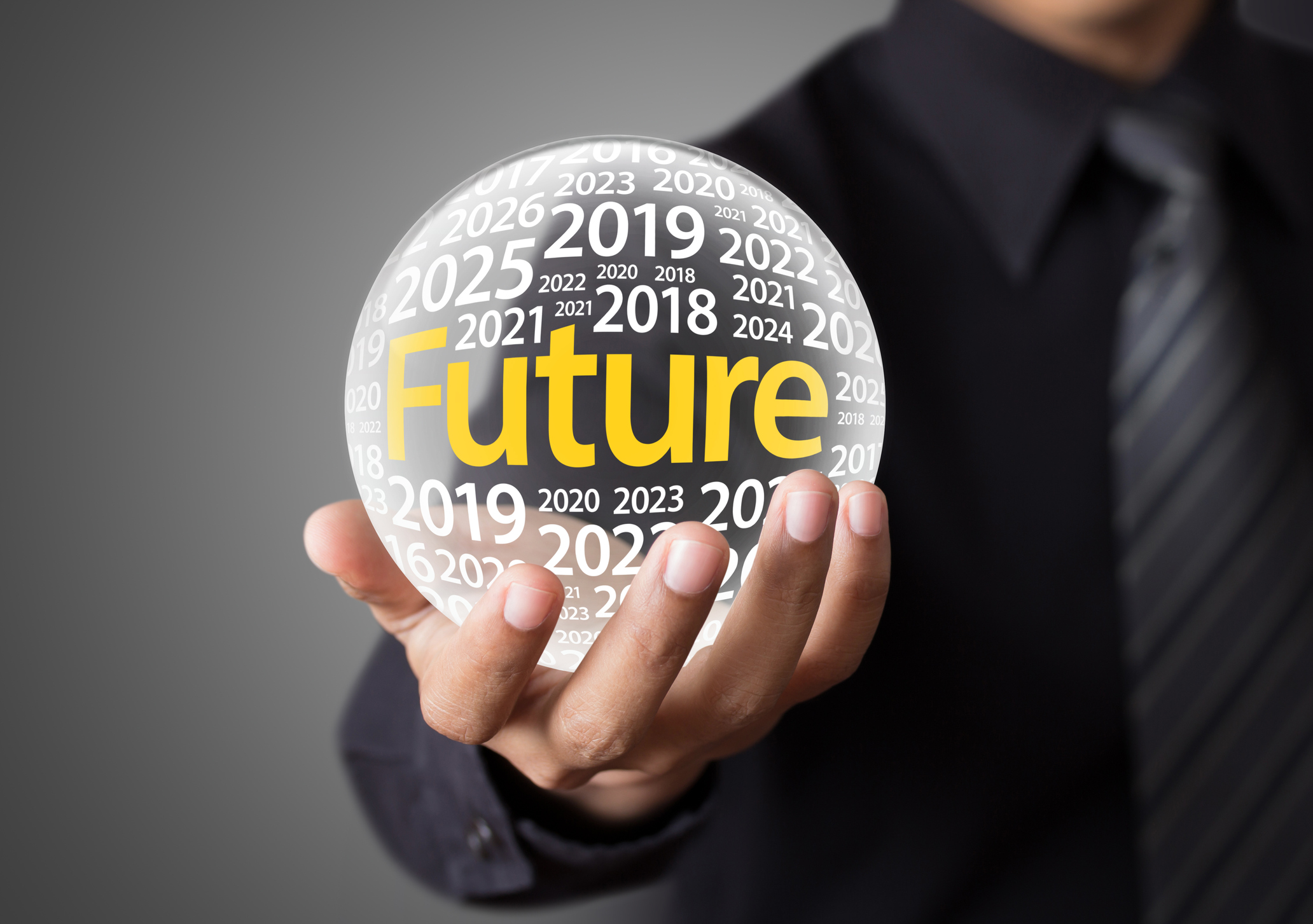 Against my better judgment, I volunteered to author this blog. It’s that time of year when many predictions are published. Both professionals and philosophers alike are aware of the challenges of looking into the future. First the image below speaks volumes to the difficulty of doing so for those professionals who are skilled at prognostication: 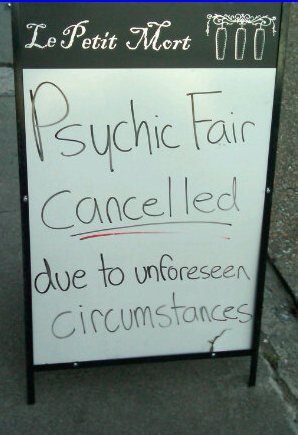 Even philosophers such as the Yankee’s famous catcher and oft quoted Yogi Berra have opined eloquently on the matter: “The future ain‘t what it used to be.“ and “Predictions are dangerous, especially when you are talking about the future.“

With those cautions, I‘d like to start with the obvious.

We need practical and pragmatic applications of analytics in its many forms to help individuals and the communities in which they live formulate the right questions — data discourse leading to discovery and meaningful deployment.

And now I’d like to briefly address just a few emerging technologies which hold great promise.  All have significant data implications and will require meaningful conversations.  For each topic, I’m suggesting a couple of questions to get those conversations started.

The use of AI can be enhanced by machine learning (ML).  Machine learning is critical because the volume of information produced by humans is too vast for us human to learn.  ML makes the voluminous information and knowledge accessible and available via our common technologies.

AI has already proven invaluable reading both traditional and particularly 3D images.  Interpretation of mammograms and abdominal CTs by AI has already been shown to be as effective, sometimes more effective, than radiologists and others who read images without the assistance of such “knowledgeable” technologies.  With the ability to review the combination of images along with both discrete and unstructured data from a wide range of sources more quickly and consistently than its human counterparts, AI can risk stratify patients based on patterns that might otherwise be missed in the ocean of data that describes a patient’s condition.

And what about natural language processing (NLP)?  There will be a huge impact on HIM coders who are so important in the HIM areas and RCM (revenue cycle management) processes.  Already CAC (computer assisted coding) is helping coders.  The combination of AI, NLP, ML, and CAC will reduce costs and errors and improve the coding process.  Perhaps the biggest benefit is to researchers who are trying extract meaning from blogs of text data.

In each of these situations, those who embrace the technologies will advance; the others will lose the edge and be unable to meet their communities’ standards of care.

Who’s going to keep track of the algorithms that were used to help with the diagnostics and coding?  Is that relevant to and should it be a part of the legal medical record?

These are simply the most obvious topics getting a lot of press.  There are many other emerging technologies that will change the way that care is delivered, that already have expanded the care continuum beyond the traditional venues.  Some of the exciting developments include but are not limited to:

One prediction I can make with certainty is that I will address some of my favorites from above in future blogs.  The other is that our futures are brighter than ever before.  At StarBridge Advisors, we are happy to use our experienced Advisors to help you plan, innovate, and then navigate these wonderfully tumultuous transformative times.

IT Is Reaching Commodity Status – Are You Taking Advantage?