Polite Provocateur with a Purpose 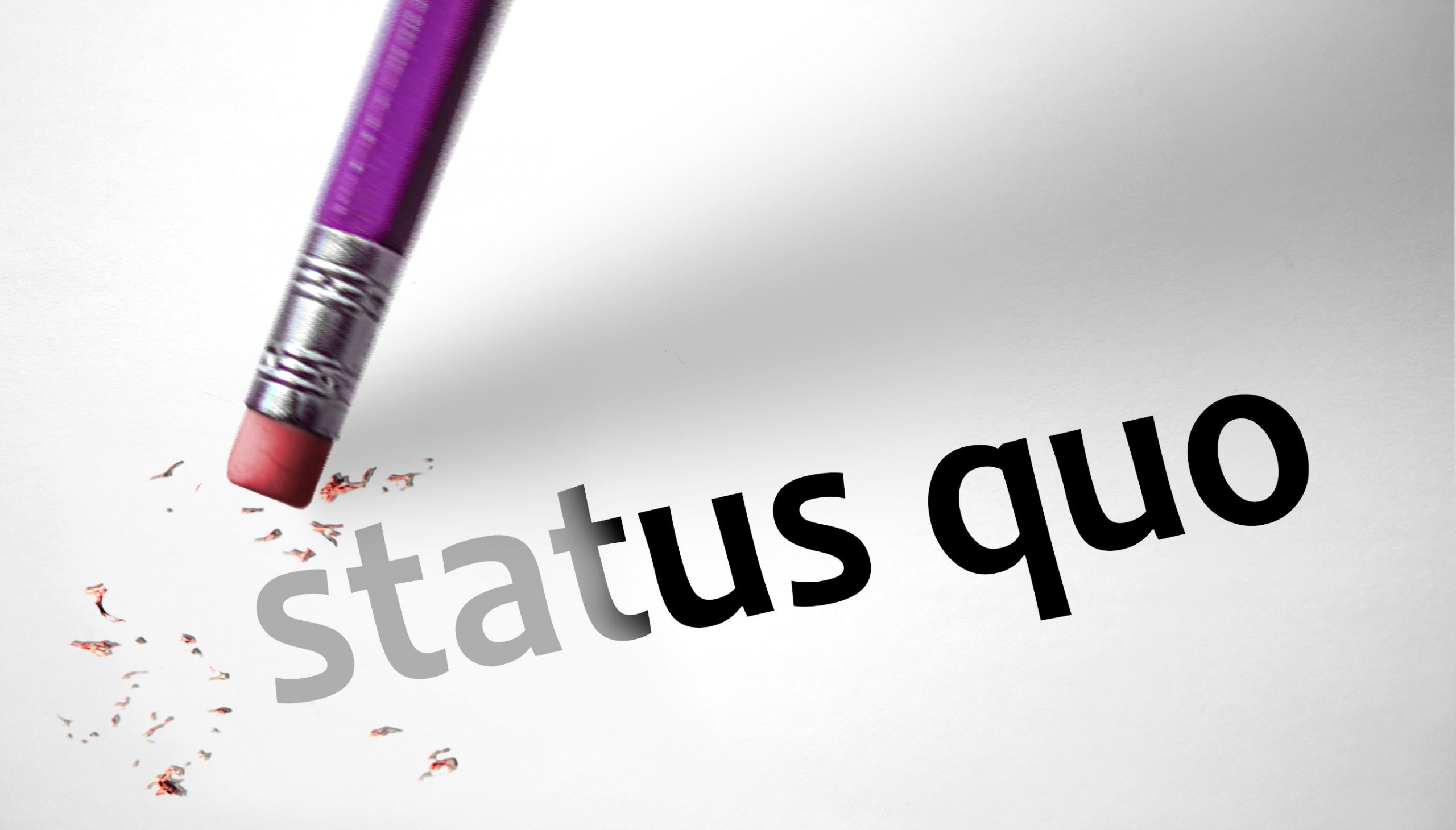 My business card displays “Principal” as my title, which is accurate from a formal perspective. I’d prefer, however, to use Provocateur but dare not because the term has too many pejorative synonyms. Sadly, the explanation of what I mean by that just won’t fit on such a small form factor. The short version of my interpretation is an individual who looks at the ordinary and can see the extraordinary. For my wife’s eponymous company, she came up with the tagline, “Improve. Care.” That’s provocative in the most positive of ways.

In a class of MBA students I teach, I encourage them throughout the course to aspire to become disciplined, constructive provocateurs. The overarching goal of the course is to provide useful leadership skills to aspiring IT professionals who want to make a difference in the world. In response to the raised eyebrows or inquisitive looks, I explain that my type of provocateur diplomatically seeks to understand the status quo, then challenge it constructively when it makes sense to do so. Opportunities exist when there is a better way to further your organization’s mission and vision, when there is a better way to serve your community, and when you can progress your personal and professional mission and vision. My rationale is simple. Only when you challenge the status quo will you and your organization evolve.

It is easy, however, to go too far with provocation. Not everything that is status quo should be challenged. If you challenge everything, you’re in danger of antagonizing your audience and will likely create an environment where creativity and innovation are stifled and discouraged. Use good judgment and ask for feedback.

There’s an old and well-known story of why it’s important to challenge the status quo. I’ve updated it a bit. A young boy is helping his father prepare a meal. The boy notices and asks why his father cuts the ends off the ham before putting it in the pot to stick it in the oven. The father doesn’t know, so they call the boy’s grandmother who taught the father how to cook. She can’t explain it but says that’s what her mother did, so that’s why she does it. She never asked why so she calls her mother – the boy’s great grandmother – to ask why. The great grandmother replies, “I had to because the only pot I had was too short to hold the whole ham.”

A version of that happens all too often in almost every organization. As leaders, we have to encourage people to seek to understand the why of processes and procedures. We should encourage any observer of a policy or process that appears baffling or illogical to ask why.

During my initial interactions with new employees when I was a CEO or CIO, I always asked them to treat me with a certain amount of disrespect. That provocative request always gets their attention. I tell them it’s safe in our culture to respectfully seek to understand the why of policies and processes – that too often a leader’s title gets in the way of open and candid communication.

Further, I assure them and must consistently demonstrate that their questions and rationale for challenging the status quo will be heard and considered and handled respectfully and safely. In sharing the rationale or logic to what may appear to be broken or flawed, there are two outcomes, both good. Either I discover the flaw and get a chance to fix it, or they get to understand the rationale and may be better able to embrace it. Sometimes, a single response generates a useful dialog. In both cases, the outcomes of the answer or dialog are an improvement or understanding accompanied by a demonstration of mutual respect. Don’t ignore the new team members. Zen monk Shunryu Suzuki reminds us, “In the beginner’s mind there are many possibilities; in the expert’s mind there are very few.” Another phrase that seems to resonate and creates more of a peer-to-peer relationship and safe environment is, “Don’t let us fail when you know there’s a better policy, a better process.”

Later in my career than I would have preferred, I learned that using questions to provoke understanding is far superior to quick, sometimes knee-jerk responses to what may appear to be a “bad” idea. Quickly dismissing a question or an idea will discourage creativity and innovation and often hurts an individual’s morale. It’s particularly hurtful in group meetings. When someone, particularly in a meeting, suggests or brings a new idea, unless the rationale is immediately obvious and supportable, I ask them to share their rationale. In doing so, several things can happen. I can see and understand their logic, as can others, or they can see the flaw in their logic and will withdraw the recommendation, or together we can visualize and create an even better idea. The phrase may be sappy and overused, but the notion that “Teamwork makes the dream work” is applicable. Someone who worked for me shared a quote, “Beware of contempt prior to investigation.”

Another question that provokes discussion is, “When’s the best time to make a change, to innovate?” Often, the answers are when something is broken, when we start to lose market share, when our profit margin is falling, or when there’s an emergency. Those are not wrong answers. The preferred answer I sometimes get is “When we’ve just had a great success,” whether it’s a successful implementation, a strong margin, or good satisfaction scores. When your organization’s performance is strong, ask what you can do better. That’s when morale is highest and resources more plentiful. Success should breed change.

Too often, people believe that you must rely upon an external element to stimulate innovation and often search for a “shiny new object.” On the contrary, internal innovation is the least expensive and often the least disruptive, most impactful catalyst for change. A respectful view of existing policies and processes can spur innovation. Encourage your team to be diplomatic, disciplined, and constructive provocateurs – to create a better, brighter future NOW.

Thank you for a great first year!