ONC – Now is not the time to relax certification 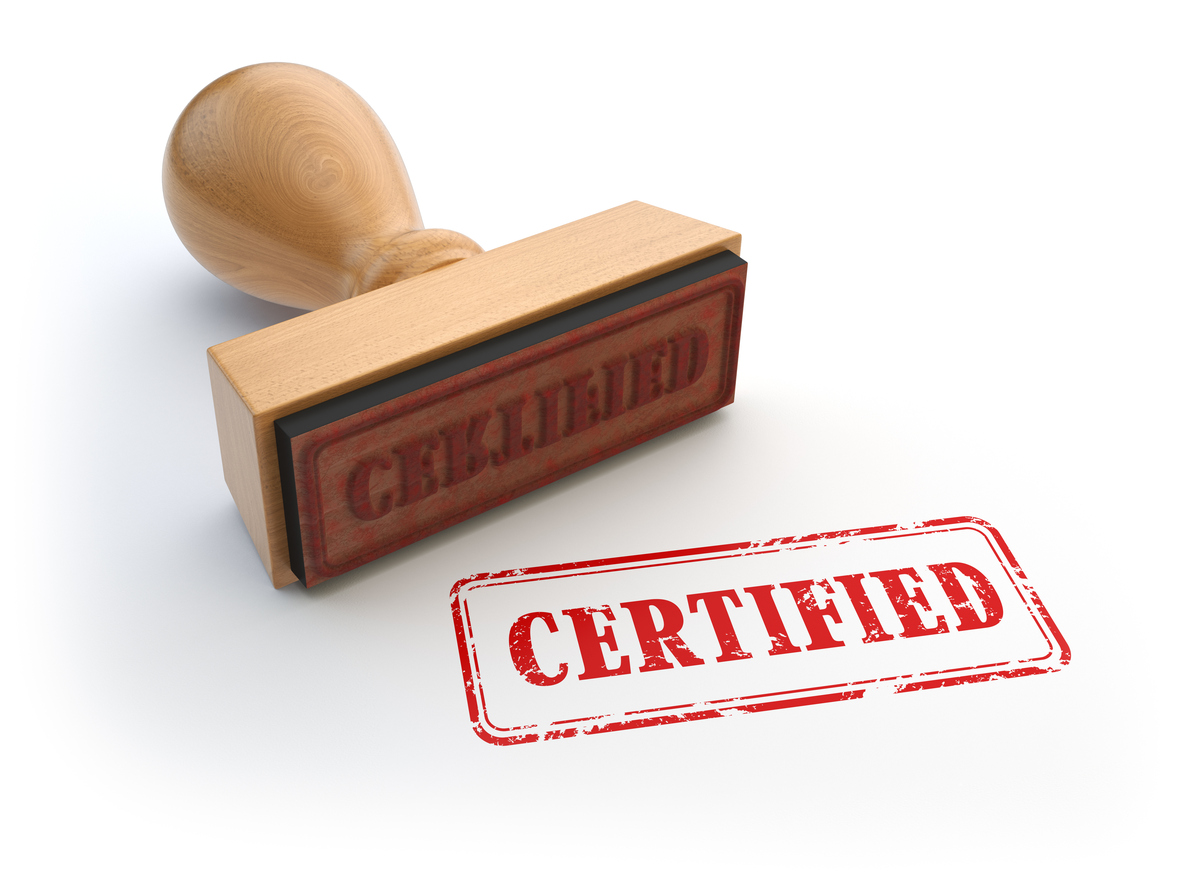 I have some concerns regarding the changes that the Office of National Coordinator for Health Information Technology has announced. The underlying reason for requiring a certification is to provide certainty to the purchaser of a product. ONC’s rationale for pursuing self-declaration was to lessen the burden on the vendor and give them more time to spend on interoperability. Yes, the time preparing for testing will be less for the vendor, but the burden to ensure software is actually functioning according to standards would then fall to each of the customers. The notion that vendors will react to the relaxation of these requirements redirecting their resources from external testing to interface development is somewhat naïve. How can that be monitored or measured? And abandoning the proactive audit for a complaint driven approach seems equally naïve. Audits may not be easy, but they do influence behavior.

The ONC references NIST’s website that describes the SDOC, the Supplier’s Declaration of Conformance. Some of the rationale for taking this approach is the difficulty that suppliers of tangible products have getting their products to testing labs where geography is the challenge. For software, that does not apply. Testing is not dependent upon geography. NIST even alluded to the potential problems with this approach. The last line on their website landing page which describes SDOC is a caution, “While the SDOC can save costs, such an approach to conformity assurance may not always be appropriate, particularly where technical infrastructure is lacking or it would compromise health, safety or environmental protections.”

As reported by Politico, “In a call with reporters, ONC head Don Rucker said the decision was a piece [of] the administration’s deregulatory posture.” I find that somewhat ironic. In the late 70’s my team at a relatively small cancer and leukemia research institute in Dallas, TX created an early, but comprehensive electronic record. The benefits were astonishing. I thought, surely all healthcare systems will do the same. There will be a tsunami of demands for EHRs from the providers. Vendors will flood the market with products. Together they will revolutionize care with digital technologies. They didn’t. For more than 25 years, they didn’t. Had it not been for the governments establishment of regulations and the incentives program, would the private sector have collaborated to do “the right thing?” I think not. A strong certification program and aggressive oversight were essential for success. The government’s role is still critical. If the ONC pursues this approach, they will have the unfortunate impact of changing the certification into more of a guideline. We don’t need guidelines. We need a strong certification program. Though like the current Administration, former President Reagan was focused on smaller government, he promoted the principle underlying certification in his simple statement, “Trust, but verify.”

Look for Durability, not Disruption, in HIT for 2018